You are here: Home » News » Industry Information » Reasons For Use Anti-block Additives In Plastic Industry?

Reasons For Use Anti-block Additives In Plastic Industry?

First of all, you need to know what anti-block additive is before you know other things about it. Anti-block additives, such as the Crodamide range, can reduce blocking at the surface of polymer plastic films and other plastic articles like black plastic colorant masterbatch to allow easier processing and handling. To be general, blocking is related to slip which involves the sliding of two surfaces over each other. In addition, blocking is the adhesion of those surfaces. Our anti-blocking additives are able to decrease surface friction allowing easier separation of polymer surfaces. 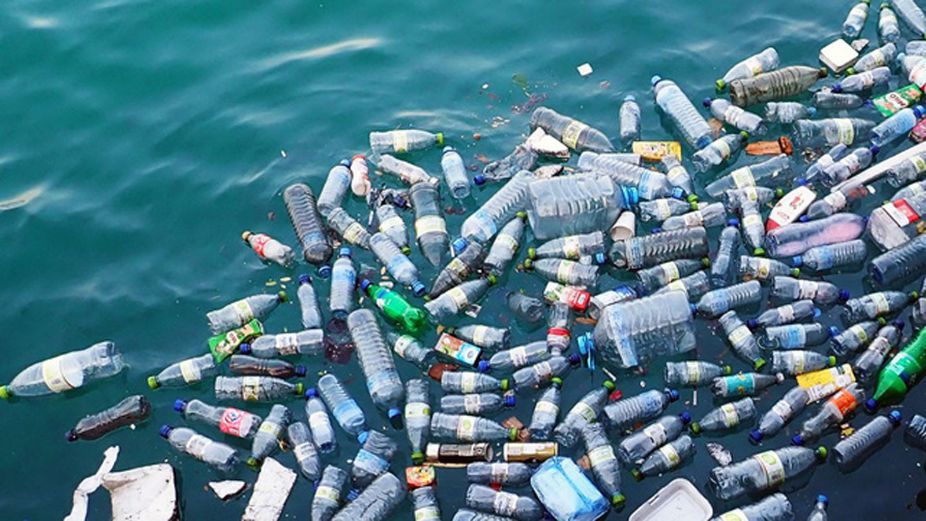 The standard test method for testing blocking between layers of plastic film is ASTM 3354-89. The film-to-film adhesion is expressed as the load required to separate two layers of polyethylene blown film. However, the test is limited to a maximum load of 200 grams. This is measured by a balance-beam type system similar to an analytical balance. One sheet of a film like food plastic film is commonly attached to a block which is suspended from the end of the balance beam. The other sheet of film such as heat-resistant plastic film is usually attached to a block fastened to the balance base.

Then, as different materials need different test methods, the standard test method for testing COF is ASTM 1894. You should know that this method has covered the measurement of static COR, which is greatly related to the force required to begin a movement of the surfaces relative to each other. When it comes to kinetic COF, it is related to the force required to sustain the movement.

In addition, film-to-film values are commonly measured by attaching a film such as heat-shrink plastic film to a stationary sled with a 200-gram weight and attaching another film to a moving plane. These two films are then pulled across each other at a specified rate for example 6 inches per minute. Therefore, the force measured in grams is then divided by the weight of the sled, to yield a dimensionless number between 0.0 and 1.0. 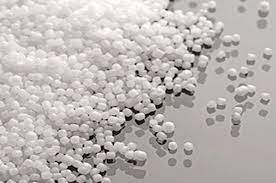 When we talk about the available materials, anti-block additives which are commercially important can be broken down into inorganic and organic types.

First, the inorganic ones are non-migratory additives which are quite useful for high temperature applications since they melt at much higher-temperatures than typical polyolefin extrusion temperatures. The particle size and shape of the additive play a key role in determining its anti-blocking efficiency as well as the quality of dispersion. Proper selection of additive type greatly depends on the gauge of the thin plastic film. Inorganic materials are relatively inexpensive and best positioned for large volume, commodity-like applications.

Second, the organic anti-blocks are migratory in nature and are thought to crystallize on the film surface of multi-layer plastic films, forming interfering layers between the adjacent film layers. Organic anti-blocks are of interest in high clarity films and release applications. Sometimes, the terms-organic anti-block and release agent are used interchangeably. As a result, organic additives like additive masterbatch are orders of magnitude more costly and therefore, of greater interest in higher value-added applications.