You are here: Home » News » Industry Information » How To Use Masterbatches In The Food Packaging Industry?

How To Use Masterbatches In The Food Packaging Industry?

To the best of our knowledge, there are numerous plastics used in our everyday life. Though a large majority of people will be concerned, they do not change their behavior. It is a bit common for us to see consumers coming out from a supermarket to carry at least one plastic bag. What’s more, it is also quite popular for youngsters to purchase a cup of soft drinks whose packaging material is plastic just like Mulch Film Plastic.

As a result, plastics are commonly used in a variety of intentions and companies all over the world, which also put a heavy burden on our environment. The versatile nature of raw materials such as polymers can help users to modify them into shapes, sizes, and functionalities. However, only after processing with quality color masterbatches such as plastic white color masterbatch and additives can the natural polymers get their needed features and properties. 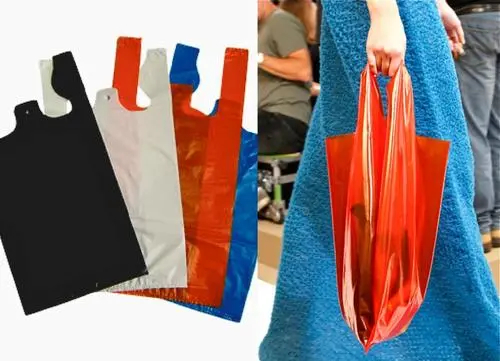 Then, we can look at some of the important masterbatches for example functional masterbatch for injection molding and their crucial roles in the packaging industry.

What’s more, polypropylene is one of the most used materials on account of its reasonable costs. To our amazement, the BOPP film has high conformability and fatigue resistance in addition to low values just like the masterbatch for PP injection molding. This is the reason why it is widely used for packaging, labeling, and graphics application. The BOPP film also has high moisture resistance, optical clarity, and tensile strength, which is highly needed in the food packaging industry.

With the help of BOPP masterbatch, the physical characteristic of the film gets strengthened in the manufacturing process just like the sheet of clear plastic film. As you can see, the are a lot of applications of this masterbatch in the industry.

In addition, the TPU masterbatch is another crucial material used in strengthening the merits of the film such as protective film for plastic surfaces. Customers can use one kind of specific material to improve UV protection, coating, and laminating in the packaging products. As a consequence, this masterbatch is widely known in the plastic world.