You are here: Home » News » Industry Information » Do You Know Various Types Of Films Used In Agriculture Sector?

Do You Know Various Types Of Films Used In Agriculture Sector?

The common agricultural plastic films available in the market are Mulch film, film for covering greenhouses, and silage film.

In most cases, the mulch film is specifically aimed at crops planted with saplings. The major objective of this film is to protect the crop from weed multiplication and prevent weed growth from impeding plant development. What’s more, the coating shields the crops and soil from potentially damaging weather conditions. For Mulch Film Plastic use, there are different solutions available at present.

Regarding Granic, the various masterbatches such as black plastic colorant masterbatches specifically created for mulch film have higher tear strength. Of course, Granic can maintain its tensile strength, which is an important mechanical characteristic as the film is dragged across the ground by a machine. 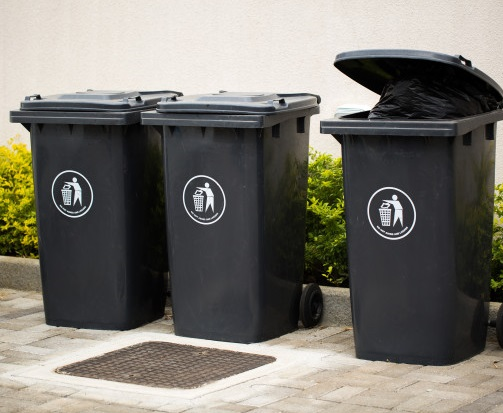 Geomembrane film is usually used to control humidity levels in crop fields, especially in arid climates. This coating can help decrease evapotranspiration, contributing to a more efficient harvest. The geomembrane sheet is quite thick like a tinted plastic film to ensure that no moisture is lost. This is the reason why recycled polymers are typically employed.

Then, the greenhouse covering film is intended to protect the harvest from wind and rain just like multilayer plastic films, as well as to control internal temperatures. It plays an important role in preventing significant temperature variations in the greenhouse throughout the day and night. There are various mineral fillers available on the market so that people can purchase whatever they want and whenever they want. To be frank, these thermal fillers can greatly absorb and maintain infrared radiation so as to increase harvesting. 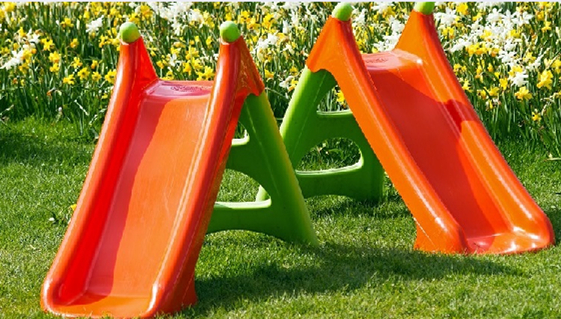 Silage film is used to wrap grain, seeds, or fodder for later fermentation just like plastic film wrap. The most significant merits of silage film are its strong insulating properties, which means barrier characteristics against air and water, and its resistance to sunlight. As a consequence, these films are used outdoors in fields for days.

The different objective of these films is to achieve increased opacity without interfering with the UV fillers. This opacity also allows for less use of the color masterbatch such as plastic black color masterbatch, which can help lower the cost of the film. Granic, on the other hand, will greatly enhance mechanical qualities like tear strength and impact resistance, which is quite important in this field.