You are here: Home » News » Industry Information » Do You Know How To Use Masterbatches For Coloring Plastics?

Do You Know How To Use Masterbatches For Coloring Plastics?

As is known to all, the most common application of masterbatch such as functional masterbatch for injection molding is the coloring of plastic materials as well as plastic products such as plastic film roll for food packaging. There is no doubt that masterbatch should be the most effective method for coloring plastics. When a large number of manufacturers such as black masterbatch manufacturers decide to produce filament to match the color of an existing end product, there should be a great majority of components which will have a significant impact on the final color. Today, we will primarily discuss how the desired color may be obtained no matter what it aims at for example branding or aesthetic appearance. 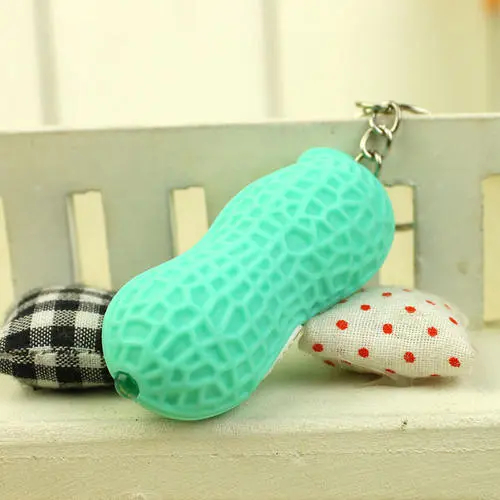 Certainly, a specific color production may make attention necessary to details at all levels. The color of the final masterbatch such as white masterbatch for injection will greatly depend on:

lProper selection of pigment for masterbatch production should be paid enough attention as well as the ratio at which the pigments are frequently utilized.

lThen, the type of polymer which is commonly used such as PVC, PP, polyester, polycarbonate, or nylon as well as the base color of the polymer being used. In addition, as is known to all, different polymers will have different base colors ranging from clear, cream, or yellow tinted.

lThe kind of extrusion machine used in those industries includes single screw extrusion, twin-screw extrusion, or FCM as well as a dispersing agent which is commonly utilized for uniform dispersion of the pigment into the carrier resin.

lThe optimum temperature of every pigment polymer combination is largely based on the heat stability of the pigments as well as polymers. What’s more, each of these steps would contribute to different levels of masterbatch such as functional masterbatch for packing films being used in each process to produce the same consequence and has to be considered in the masterbatch formulation.

Another vital factor which should be taken into account is the optimum and appropriate use of both internal as well as external lubricants to reduce frictional forces between the polymer molecules and the pigment. This generally aids dispersion and lubricates the melt flow.

To sum up, the steps above can definitely make sure the production of a high-quality masterbatch such as a functional masterbatch for injection molding. However, the end-user application will also need optimum utilization of masterbatches for example black plastic colorant masterbatch to achieve the desired product. Last but not least, every manufacturer should target the best product at a reasonable price and close collaboration between plastic masterbatch manufacturers. In addition, the consumer is the key requirement for the highest quality of plastics.